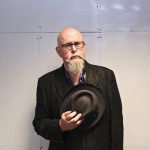 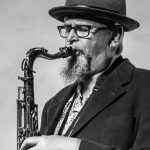 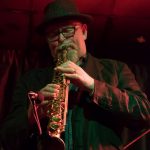 Steve Kettley is a musician, composer and occasional actor, who plays tenor and soprano saxophones, flute, jaw harp and percussion. He leads several bands playing his own music, such as the long-standing quartet Steve Kettley’s Odd Times, and is well known as a founder member of the international touring and recording group Salsa Celtica (1995 – 2013). Recently, Orange Claw Hammer, a quartet dedicated to interpreting the music of avant-rock legend Captain Beefheart, has been a major concern. A varied career as theatre composer and performer includes work with many leading companies, touring the UK and with residencies in New York and Baltimore USA. Since 2010 he has been promoting “Click Clack” , a monthly outlet for creative original music of all genres. For the last few years Steve has been enjoying productive collaborations with former national poet (Makar) Liz Lochhead, and virtuoso harpist Savourna Stevenson. He lives in Edinburgh with his wife Jane and son Calum. 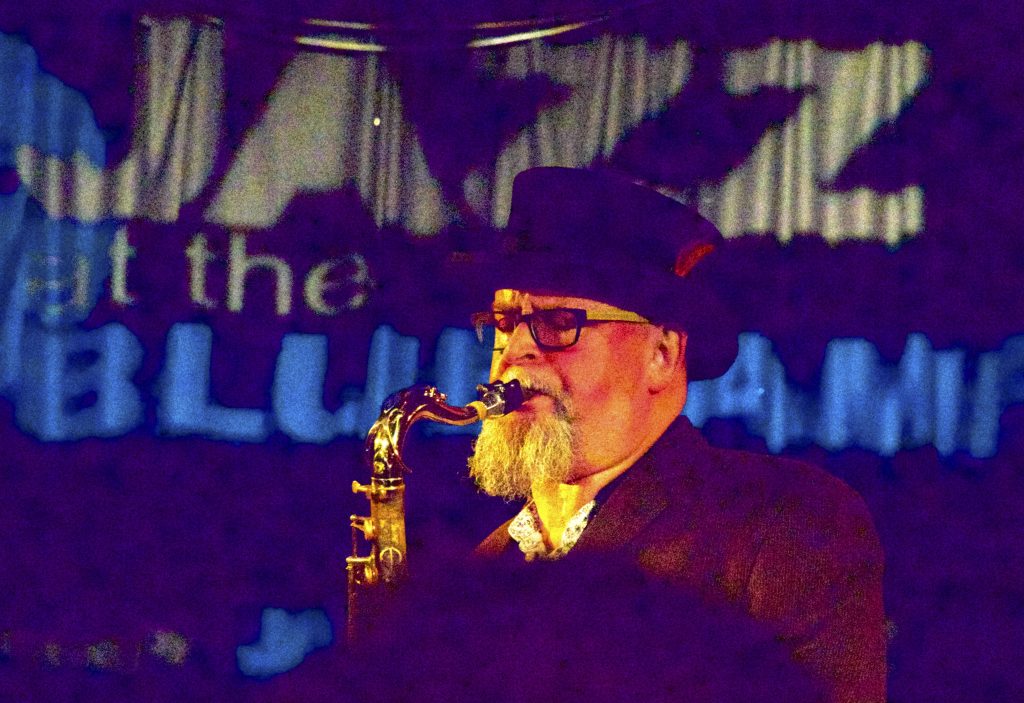